Riboflavin Sodium Phosphate also known as Vitamin B2 Phosphate, is a vitamin found in food and used as a dietary supplement. As a supplement it is used to prevent and treat riboflavin deficiency and prevents migraines. It may be given by mouth or injection.

It is nearly always well tolerated. Normal doses are safe during pregnancy. Riboflavin is in the vitamin B group. It is required by the body for cellular respiration. Food sources include eggs, green vegetables, milk and meat. 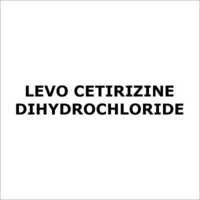